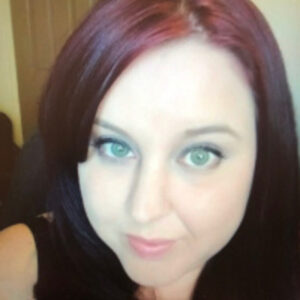 Getting to Know You

Your Work and Life as a Writer

Something Extra for Your Fans